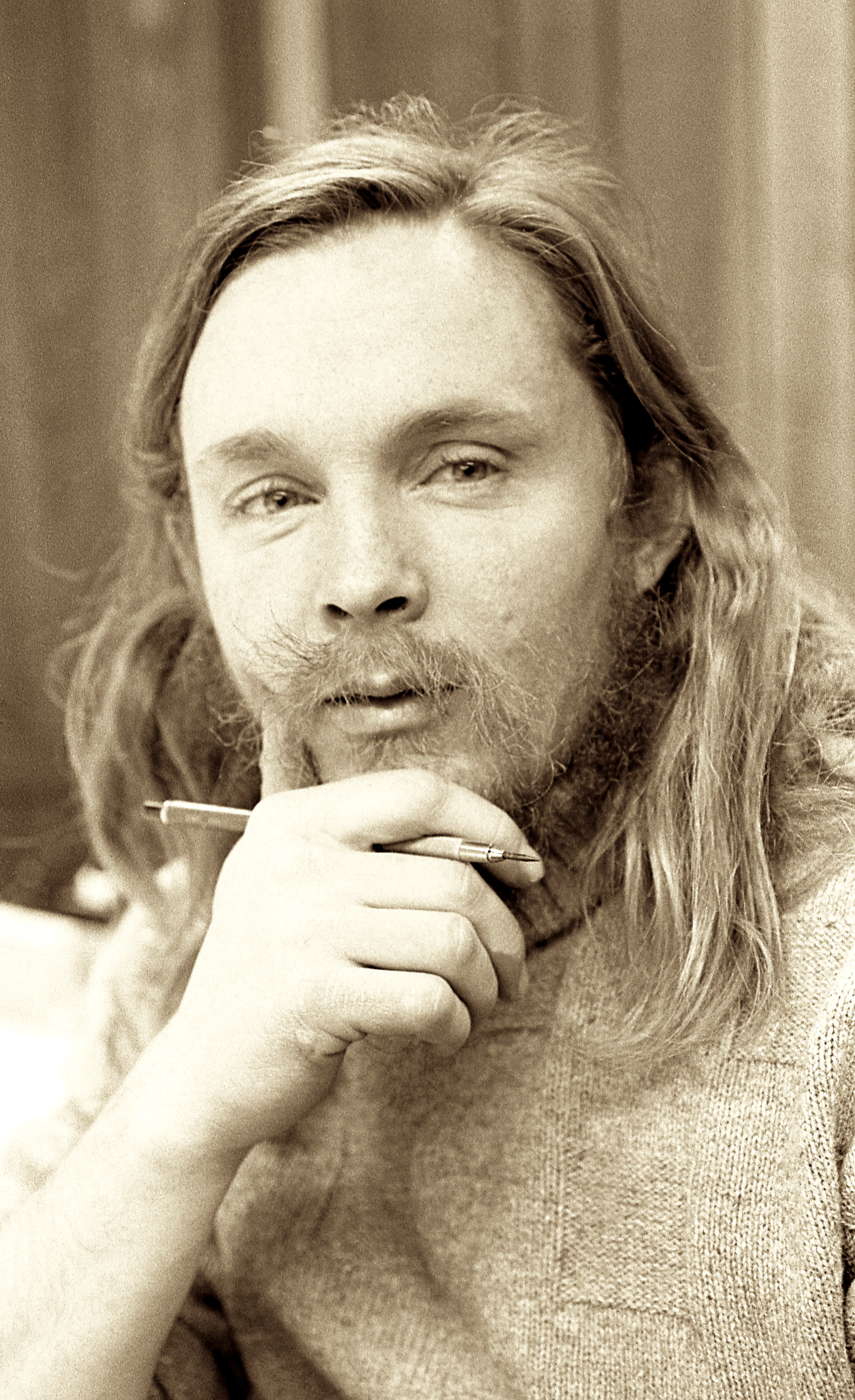 Creator and Builder of the Smith Mansion:  Francis Lee Smith

The Smith Mansion was created by one man and his dream to build this magnificent piece of architecture.  He poured everything he had into his lifes' work and he succeeded.  Because of his passion and desire, he left us something.  He left his legacy that will live on for generations to come.

Not many people have that much passion in their life, including all the things combined that make up life; kids, work, home, hobbies...

This structure is beyond words; it's beautiful, unique and creative. It's amazing what a person is capable of when they put their mind to something.  I've never seen anything like it, have you?  That's what makes the Smith Mansion so very special.

Lee Smith was a very intelligent and unique man. It's impressive to see all of his accomplishments within his short life.  Lee was only 48 years old when he passed away. Imagine what the mansion would be today if he was still able to work on the structure. I have a feeling that we'd be blown away in amazement. He had so many artistic capabilities; every time I look at his artwork, I'm left breathless.

Lee was born and raised in the neighboring town of Cody, Wyoming. Lee had two brothers, a twin (George) and a younger brother (William). Lee attended Cody High School during the 1960's.  Upon graduating high school, he attended  Montana State University in Bozeman, Montana. He graduated with honors and as Valedictorian of his class. He then went to work in Cody, Wyoming at Engineering Associates. He worked there until his death in April of 1992. 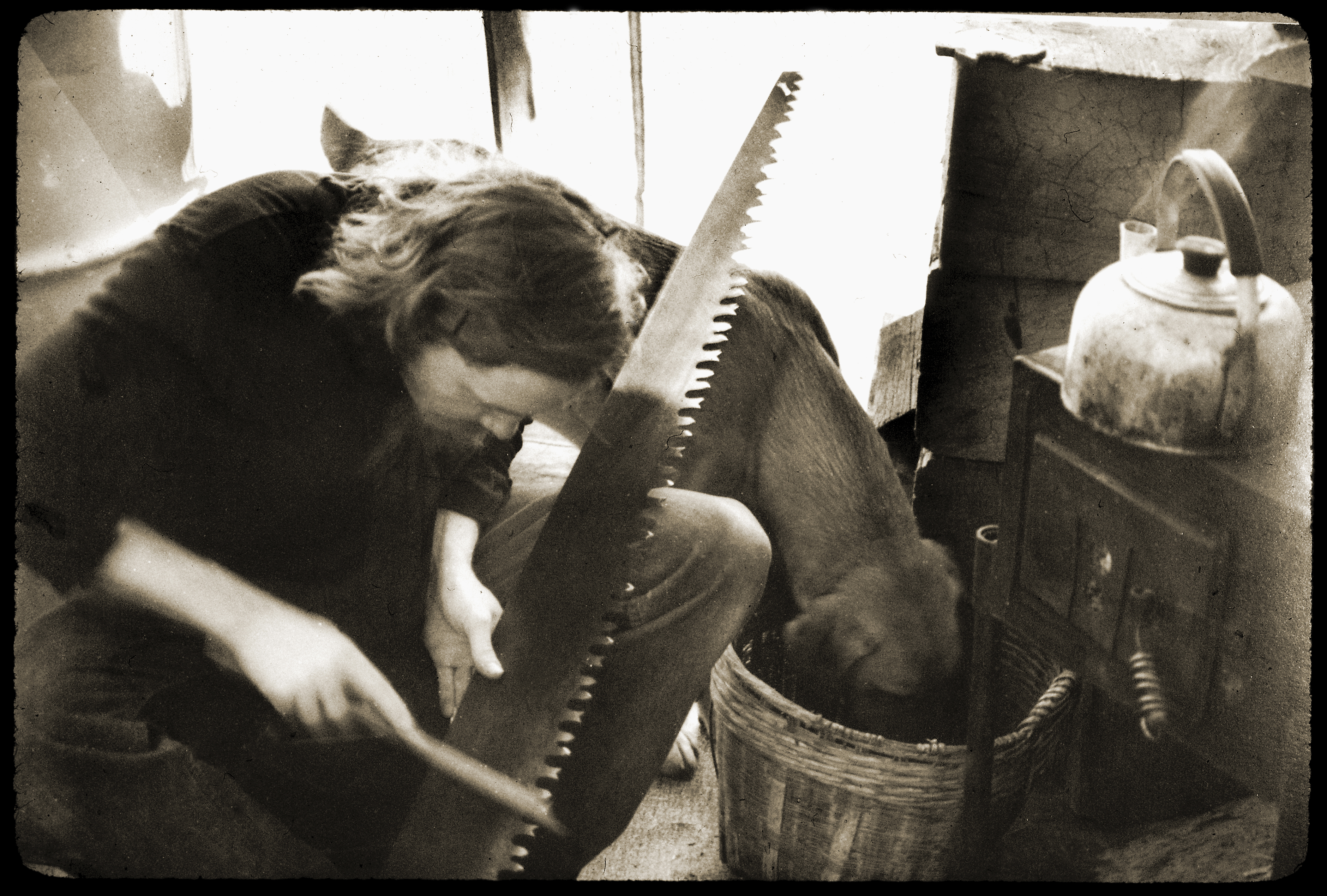 On his own time, Lee created his home. He spent over two decades building the structure. 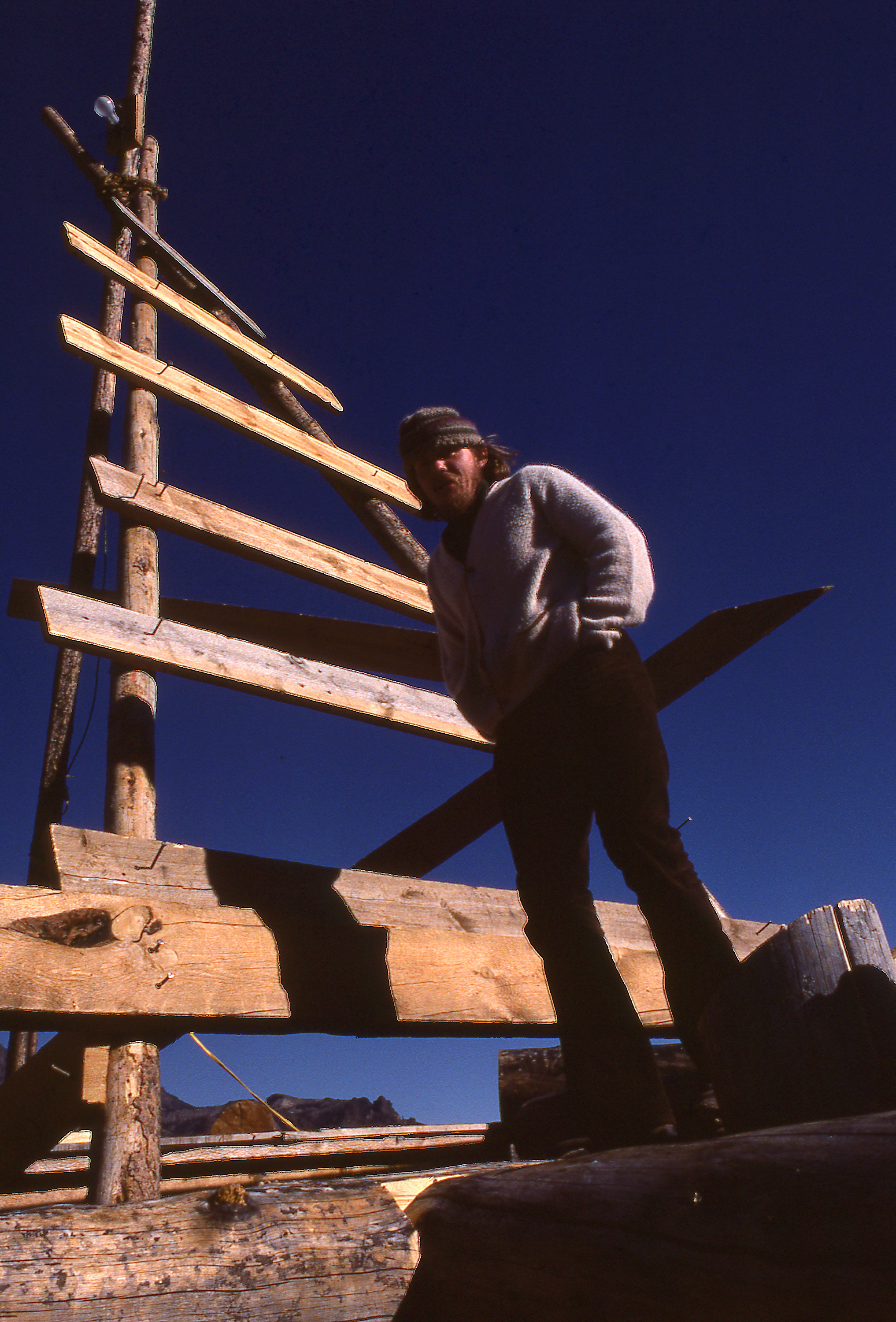 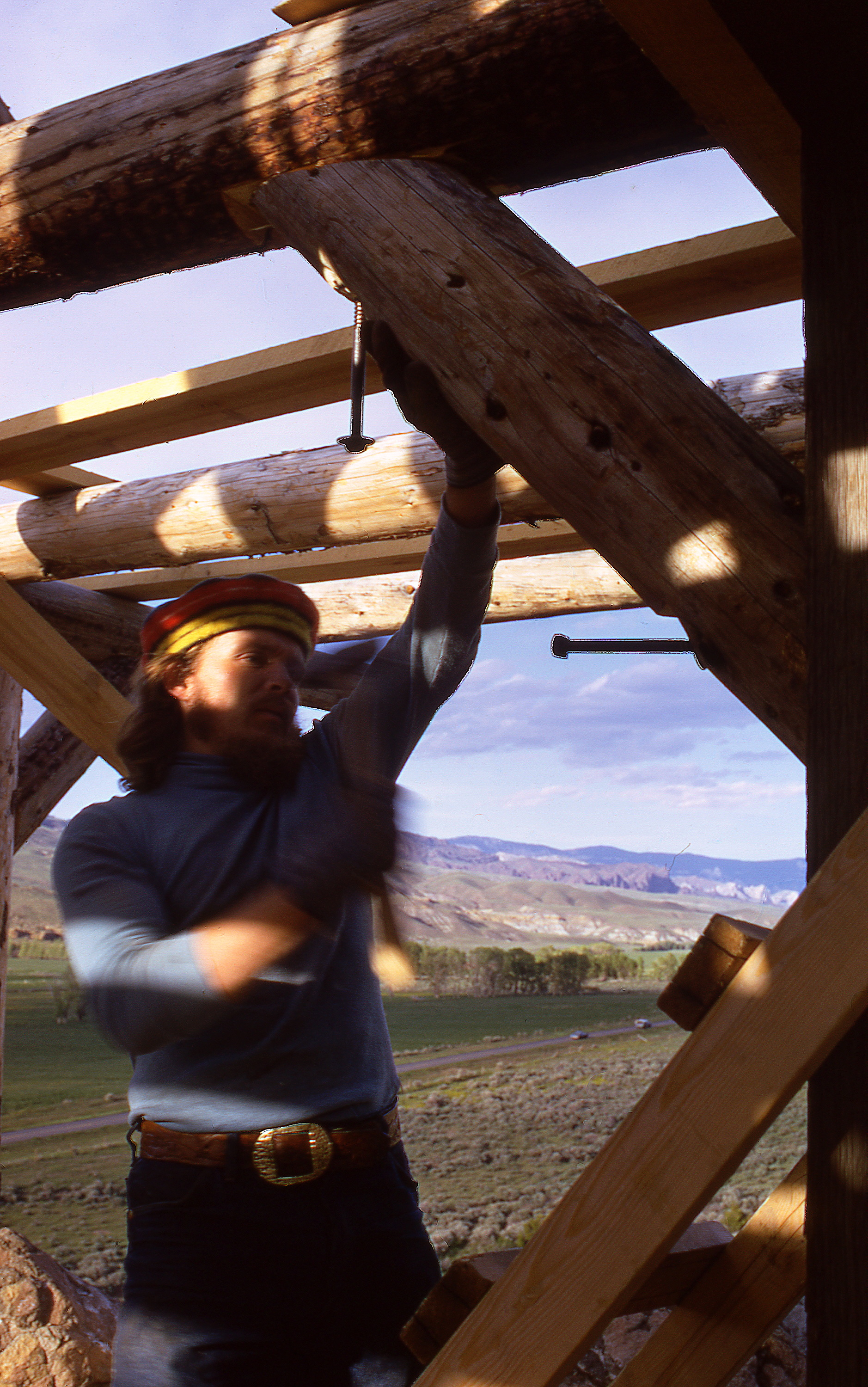 Lee could also draw. He had a very special talent in that aspect. He created many pen and ink drawings that are extremely detailed and truly impressive. His drawings are unbelievable works' of art and they are absolutely captivating!

Lee's artwork is by far, some of the best that I've ever seen! 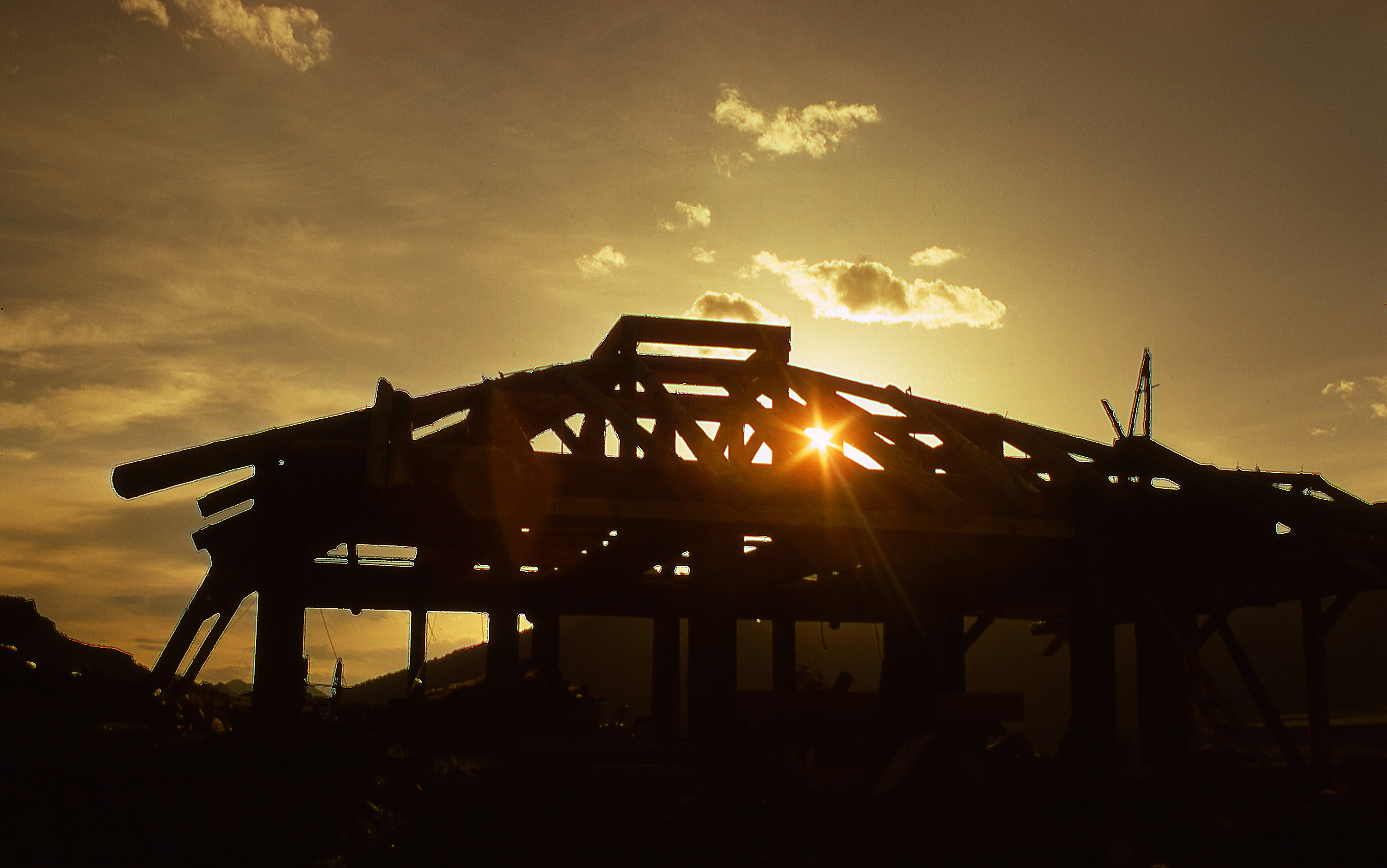 Most would turn into monstrosities, but beautiful ones at that.

Lee was an excellent father who was very interested in his children. He held very high standards for us kids. There was no such thing as, I can't. That was something we didn't say and if we did, he'd always reply with, "can't never did anything". It was important to him that we did the best we could and we gave it our all.

It was important to him that we kept good grades in school, carried good character and displayed high integrity towards others. He taught us a lot of important things about life. Things that stuck with me as an adult. 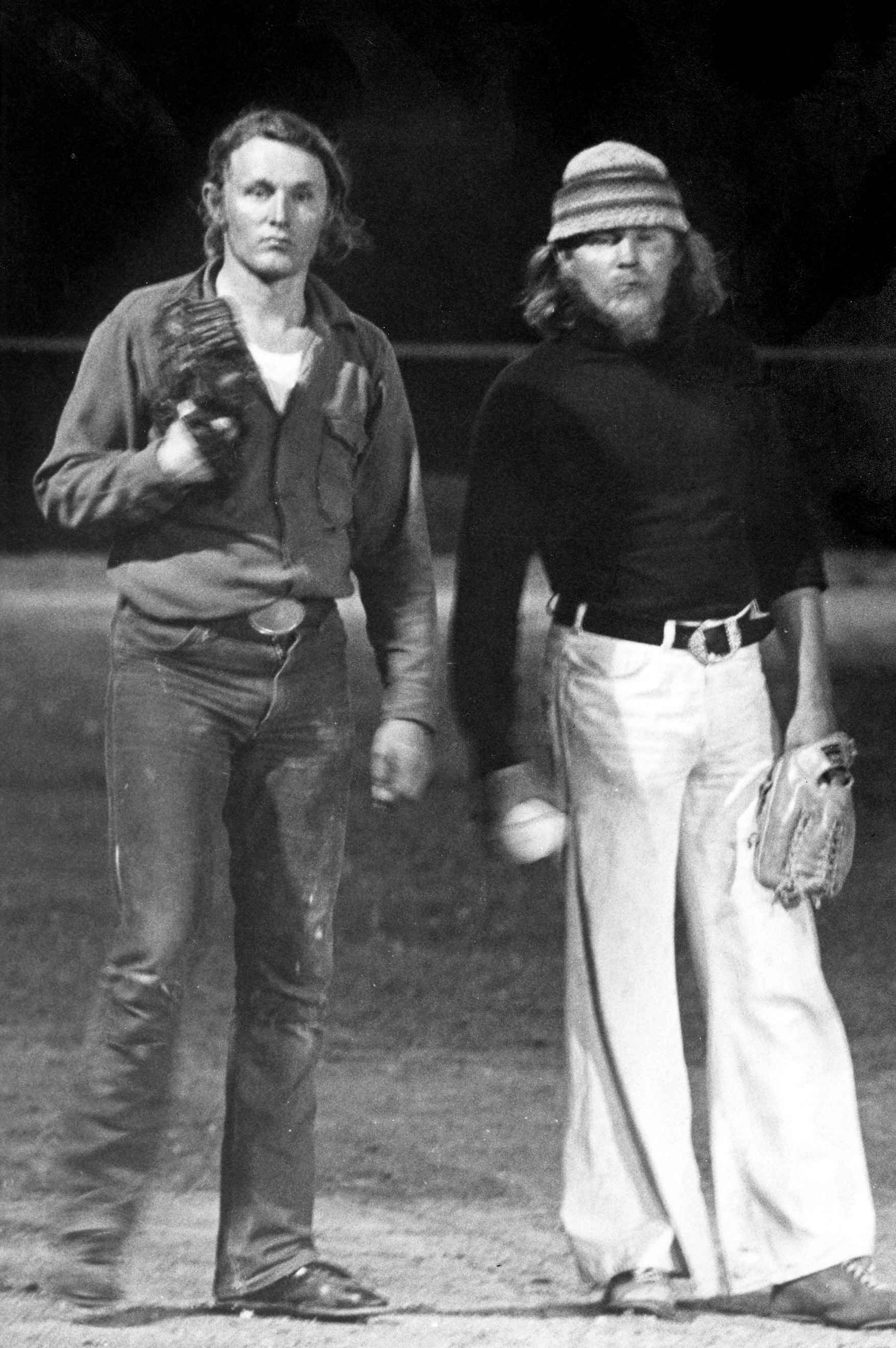 Lee also played sports throughout his life. He enjoyed playing almost any sport and always excelled, but preferred baseball and basketball above all.  His favorite baseball team was the NY Yankees.

My brother Bucky ended up to be quite the ball player as well.  As a pitcher, he played every year and attended All-Stars nearly every season. As a teen, being able to throw a fast ball over 90 miles an hour was almost unheard of and still is.  I know my dad was very proud of Bucky.

I also played baseball. I loved it and although I wasn't as good as my older brother, I hung in there and played my heart out. I can remember my Dad sitting at the top of the hill, above our local baseball fields. He loved to watch both Buck and I play ball. I don't think he ever missed one of our games. 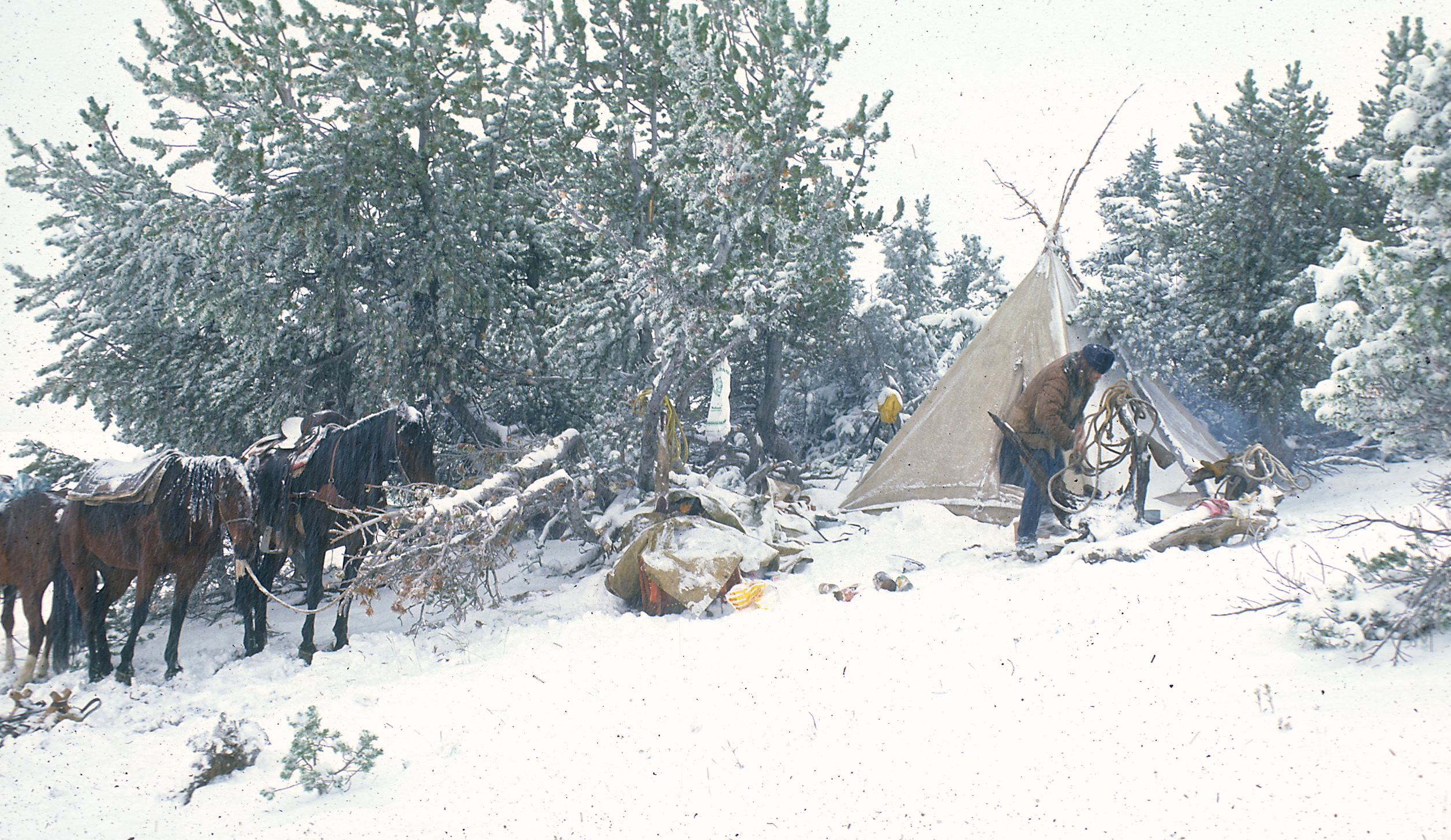 Lee also had a real love for the mountains, like a passion that ran through his blood. It reminds me of the passion I have for the mansion. I couldn't tell you how many miles he traveled on horseback, but I know it had to of been thousands of miles.

Most of the family seem to have that love in their veins. I know of many pack trips and camping trips that were taken into the back country.

In April of 1992, Lee Smith passed away while working on his home, the Smith Mansion. He fell twelve feet.

It was Lee's life long dream to create a cabin that would naturally fit into the countryside; he succeeded. There were no blue prints for the mansion or its construction, only what was thought up in Lee's mind. He would then create it. 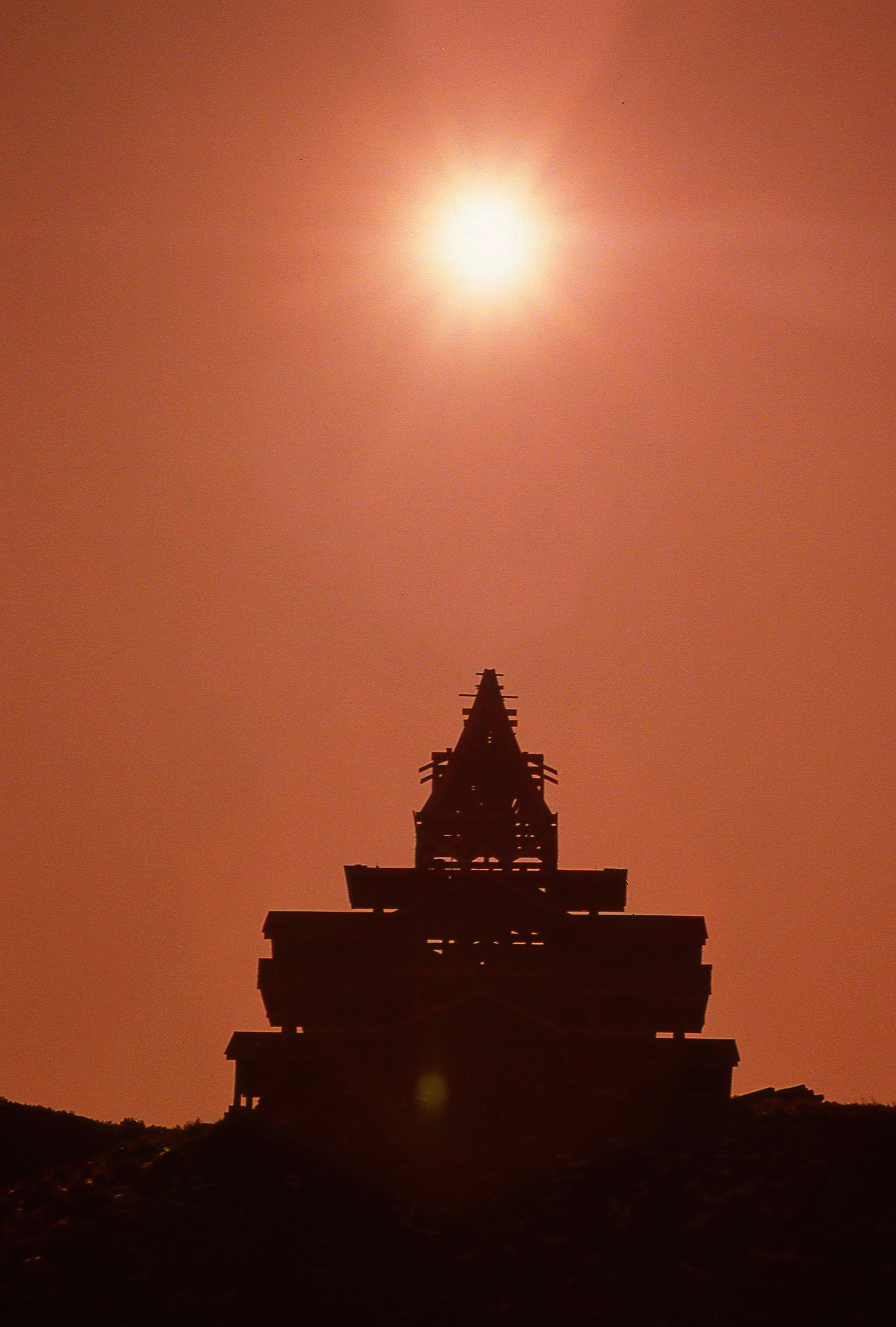 The Smith Mansion sits in the middle of the Wapiti Valley. It was a special spot for Lee.The mansion stands approx. 75 foot high.

It's built primarily by hand and most of the timbers used in its construction came off Rattle Snake Mountain. After terrible fires in 1952, it became free picking to help clean out the burnt timber. Smith brought 5-6 timbers off the mountain, by hand, one truck load at a time. On occasion, he'd have a few extra hands to help him out.

The only heavy equipment used in the construction of the Smith Mansion was a crane. It lifted four, huge A frames and put them into place.

The mansion has sat abandoned for over twenty years. Its skeleton and contents have slowly started to rot and decay from exposure of the elements. Timbers need to be replaced and entire roof systems need to be rebuilt.

Among other things, many of the 1/4 inch thick storm windows were broken due to vandalism.  There are also many safety issues that we are being addressed.

The mansion itself is a piece of art which was created by my one man, almost entirely by hand. Of course he used power tools and at one time, a crane to help lift up these huge A frames up to the top of the structure.

This enormous log creation manifested itself from deep inside Lee's mind. That is another neat thing about the structure.

Lee dedicated over two decades of his life to the mansion and unfortunately, lost his life doing what he loved.

And in the end, he was right.

01/13/2015 08:10
The Smith Mansion has been recognized by many Local, Regional and National Newspapers from across the globe. We have had coverage from several major magazines, books and a variety of media outlets, including television and live broadcasting. Be sure to check out SMPP's Media/News within our menu.  Thank you!

Many more still to be added.

Homepage Site map RSS Print
This website was built with Webnode
You can also have an impressive website for free!
Try it out